Edita texted this morning 🙂  “…all is good here resting at ABC, it looks like 20th will be summit. Will call before I leave ABC…”  The weather is definitely turning for the better as the jetstream heads north 🙂

There is also another confirmed death from a fall on the south side of the mountain. A very experienced Russian climber that was a member of a team attempting to create a new route up the south side of the mountain. Apparently the rope he was depending on frayed on a sharp rock and he fell some 300m to an instantaneous death. Bless his soul and condolences  to his family and friends. see http://www.montagna.tv/cms/?p=47506 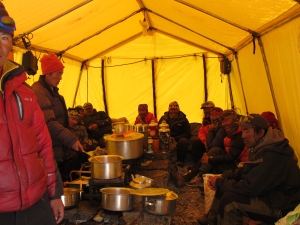 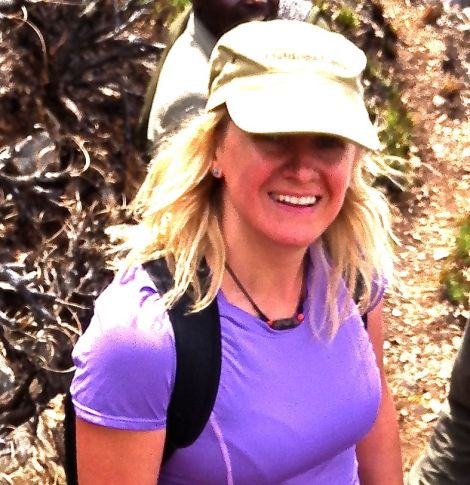